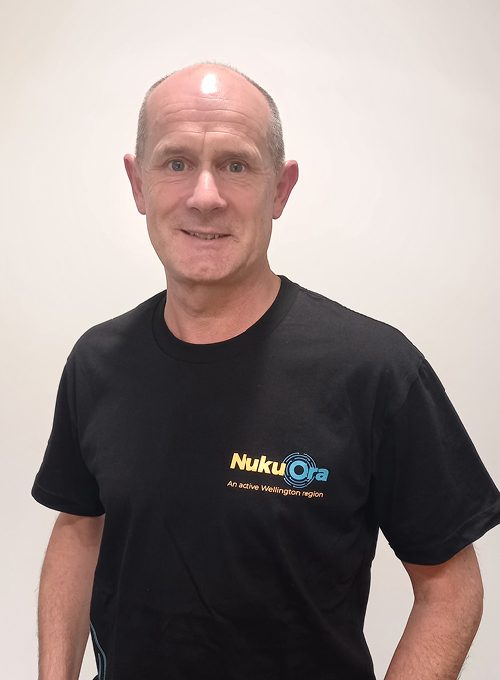 Lance Walker is the CEO of WREDA, the Wellington Regional Economic Development Agency, whose newly stated purpose is to make the Wellington region wildly famous. Prior to that he was CEO of Cigna Life Insurance for four years, and prior to that CEO of Loyalty New Zealand – which runs the Fly Buys loyalty programme.

Having graduated from Victoria University with a law degree, Lance began a career in marketing which led to him become Managing Director of two different marketing agencies in Wellington, one of which he started himself and which was later acquired by the DDB advertising group. He is also the former Chairman of the NZ Marketing Association.

Lance is currently a Director of innovation company CreativeHQ and sits on the Board of the Human Resources Institute.