Four sporting icons to be inducted as Sport Legends of Wellington

Tana Umaga, Lynnette Brooky, Duane Kale and Olivia Baker will be inducted as the Gibson Sheat Sport Legends of Wellington on Wednesday 23 June at The Dominion Post Sport and Recreation Awards.

Each year since 2003, the Legends Academy of Judges has inducted up to four Sport Legends of Wellington, supported by Nuku Ora (formerly Sport Wellington). The inductees must be an athlete with a close allegiance to the Wellington area, be retired at least 10 years from top competition, and be acknowledged icons who have made an indelible impact on our community through their accomplishments.

“It is a privilege to organise the induction of Tana, Lynette, Duane and Olivia into the Sports Legends of Wellington,” says Nuku Ora Event Direct John Grieve. “They join an illustrious group of Wellingtonians who have all reached the pinnacle of their chosen sports.”

A fan-favourite for the Hurricanes, Tana Umaga represented the New Zealand All Blacks from 1997-2005, playing 74 tests and being named as captain of the national side in 2004. He played for the Hurricanes from the Super 12’s inception in 1996 and played 100 matches for the Wellington Lions. Umaga was awarded New Zealand Rugby Player of the Year in 2000.

Lynnette Brooky is one of New Zealand’s most successful golfers, turning professional in 1994 and spending the majority of her playing career mainly on the Ladies European Tour (LET). She won four LET tournaments including back-to-back French Opens, and went on to win a further four in the Australian Ladies Professional Golf Tour. She also represented New Zealand in the 2005, 2006 and 2007 Women’s World Cup of Golf.

“The accomplishments of these four iconic athletes will undoubtably inspire future generations to reach their goals,” Grieve says. “I’m glad there is an opportunity to recognise the legacy their achievements have created in communities throughout the Wellington region, and beyond.”

The new Legends will unveil their plaques on Tuesday 22 June at the ASB Sports Centre, joining the 56 previous inductees in the Sports Legends of Wellington programme. They will then be formally celebrated at The Dominion Post Sport and Recreation Awards on Wednesday 23 June.

Limited tickets are still available to join the Legends, as well as the other 59 other finalists across all 14 categories, at the Awards Gala Dinner. Go to www.wellingtonsportsawards.co.nz to find out more and purchase your ticket now. 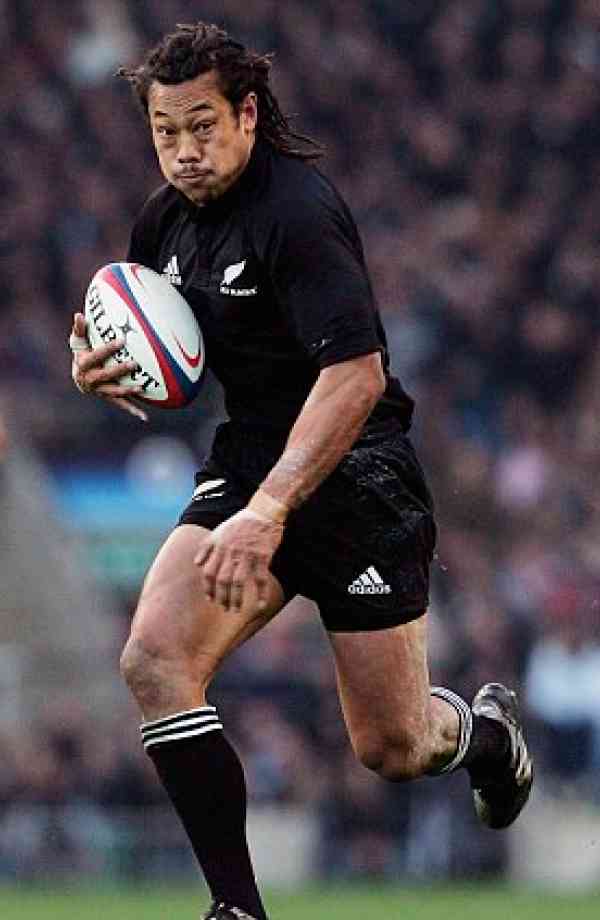