Time to change our volunteer awards in sport

When it comes to recognizing sport volunteers, we tend to emphasize volunteer hours and longevity in our awards, which can be counter-productive when we look to recruit volunteers; because they aren’t interested in long term commitments and lots of hours.

Sport For Good Consulting has published a thought-provoking article about making awards more meaningful by recognising more people for their stories of success.

The original article from Ian Sandbrook can be found here.

I love volunteering. I champion it at every chance and believe wholeheartedly in the benefits of it, both for the sport, and the individual. Volunteers truly are the lifeblood of our sport. However, this is where I'm a bit controversial. We need to change our traditional way of recognising volunteers - the good old 'Volunteer Awards'.

Don't get me wrong, recognising the huge efforts of volunteers is crucial and awards functions are fantastic ways to celebrate the many outstanding contributions people make. I just think the award categories are unimaginative and even slightly counter-productive to encouraging new volunteers. Let me explain.

I used to run Volunteer Awards for many years in a previous job. They were well intentioned and we made the best efforts we could to recognise key volunteers. We had awards and categories like volunteer of the month, volunteer of the year, life-time service, coach of the year, official of the year etc. These are all very worthy categories and the people that were recognised no doubt appreciated it. However, what I noticed after a number of years were some interesting trends:

When I reflected on this, I just wasn't comfortable with what we were doing. Not only was it not capturing the hearts and minds of the clubs we were trying to motivate, it wasn't actually aligned to the club development approach I wanted to take. We were just doing it to tick a box and because it was the right thing to do.

Inadvertently, our awards were really set up to recognise the great club stalwart that had basically given their life to the club. Subliminally, we were sending out the message that to get recognition you had to give up your life or simply be the best coach or official. How was that helping us encourage new volunteers in this day and age? Most people don't have the time or the desire to do that but that shouldn't mean their contribution is less worthy. We needed to celebrate the many small contributions that make a difference, as a way of encouraging a more healthy club environment and realistic approach to volunteering. Essentially, we wanted to encourage 'bite-sized volunteering'. 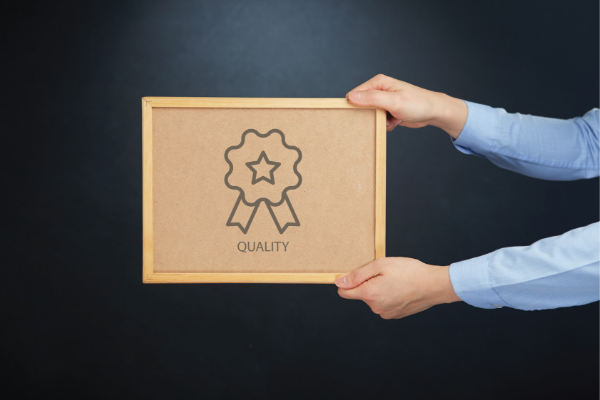 Again, please don't take this the wrong way. Those stalwarts are hugely important, still deserve to be recognised, and this isn't meant to demean their outstanding contributions. I just believe it shouldn't be the overall thrust of our approach if our priority is to try and attract more, and new, people to get involved.

In my opinion, the award categories we put in place should reflect the behaviours we want our clubs to demonstrate. Isn't that the big picture reason for running volunteer awards?

So what are the behaviours we want clubs to embrace that will ultimately help them improve? How about how welcoming they are, how well they engage with their communities, ways they've generated new income, how they've engaged new people at the club etc. Therefore, I made the decision with the support of a great mentor, Svend Elkjaer from Sports Marketing Network, to fundamentally change our awards from 'Volunteer Awards' to 'Club Awards', with the following categories:

These categories aligned with our club development approach, and crucially, to the behaviours we wanted clubs to start to demonstrate. All the categories are still driven by volunteers but the focus was taken away from the individual and more focussed on the 'team' effort in improving aspects of the club.

The results were interesting. We had record numbers of nominations, we had new people and groups of people volunteering and being nominated, and we had clubs doing things they had never even thought of doing before. It challenged club's thinking, exactly what we were trying to achieve.

So lets be a bit more thoughtful about our volunteer recognition. Make people feel special and valued but have some method behind it. 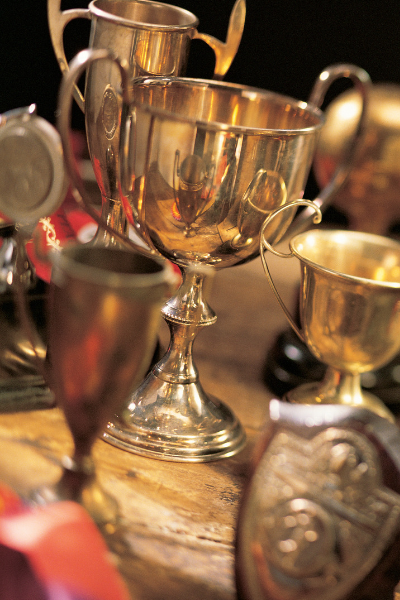